Being watched by animals 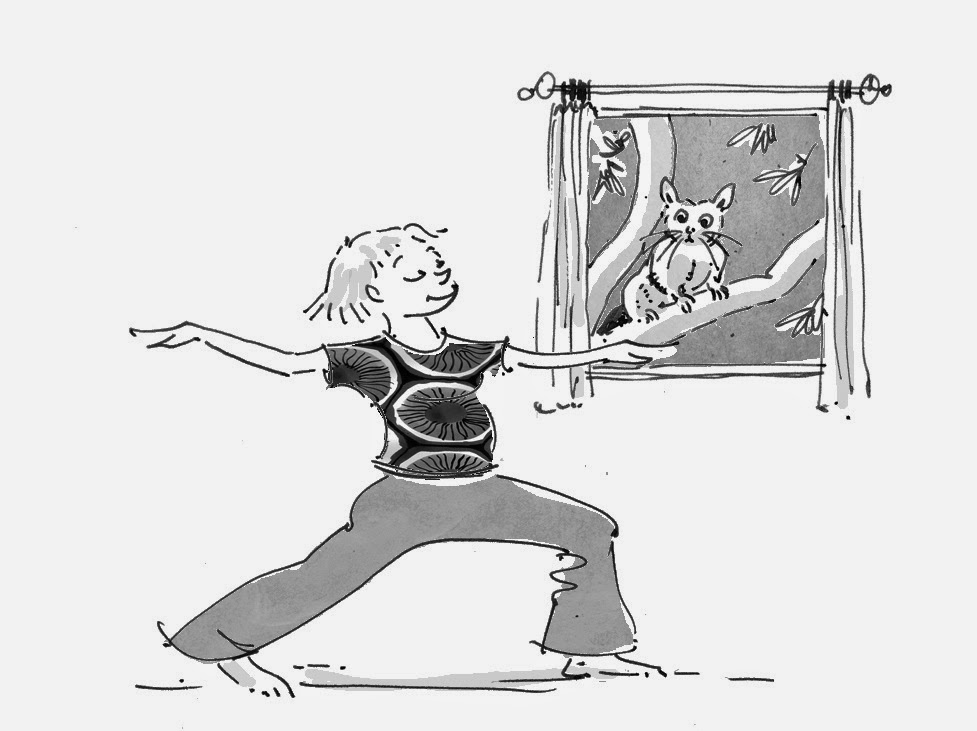 I like watching animals.  Apart from spiders, they're soothing.  In 'The Way of All Flesh', Samuel Butler cures his hero Ernest of nervous prostration by sending him to the zoo to be dosed with 'a course of the larger mammals'.  I feel this really could work.  I once watched seals through an underwater theatre for an hour, and came out feeling like I'd spent a week at a Zen retreat.

But do animals get a kick out of watching us?


While doing yoga in the lounge room I happened to glance out the window.  There, frozen in astonishment on a branch, crouched a possum.  It stared at me with deep concern as I assumed the Warrior Two position.  Perhaps it was just hoping for some cereal or sausages. But what about the ibis that followed me round a Sydney park, peering over my shoulder while I wrote a personal letter?  I started to feel nervously that it really could read. 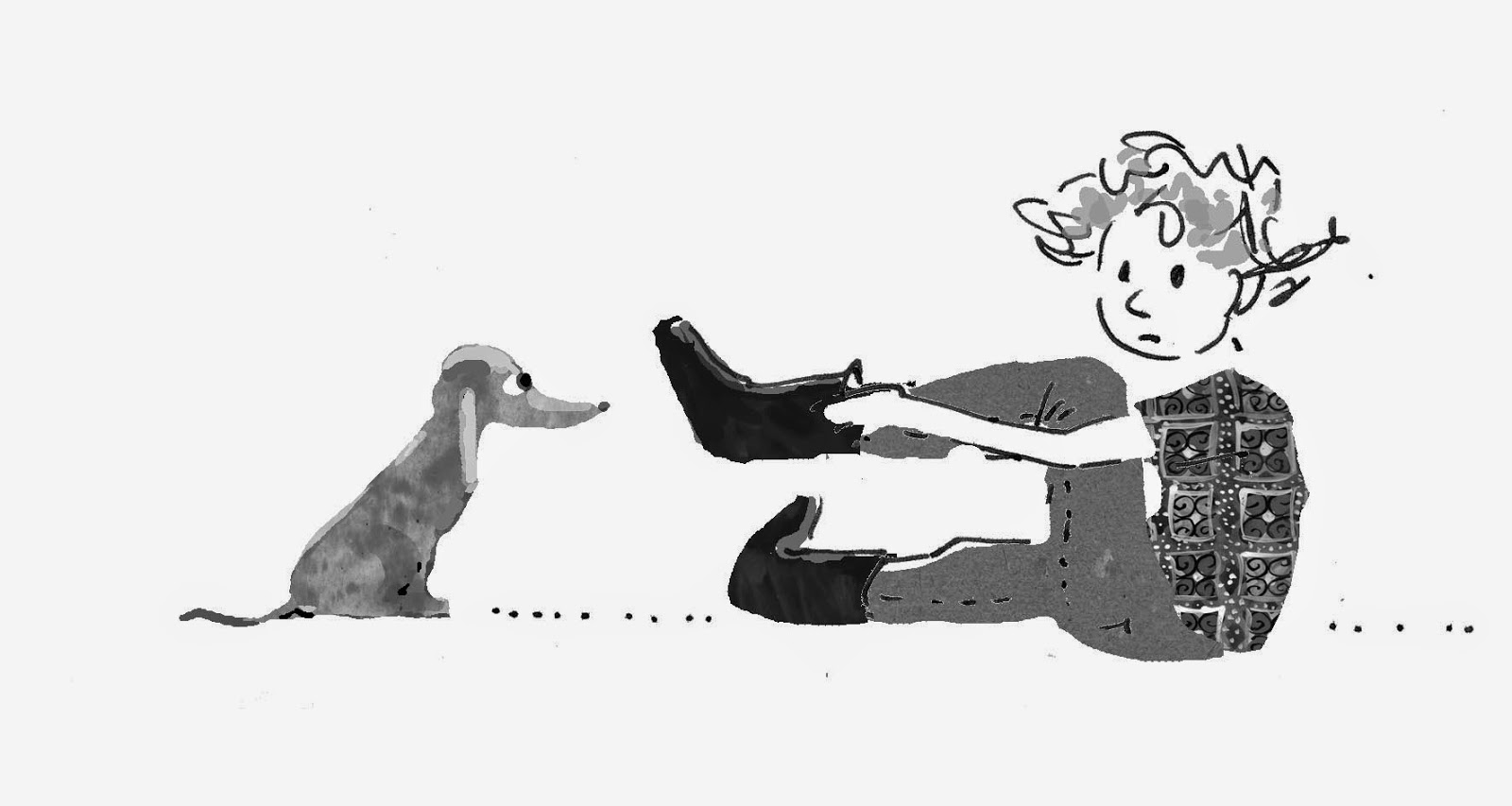 Actually it's a good thing animals like to watch us.  Nobody has to feel boring as long as they've got a dog.